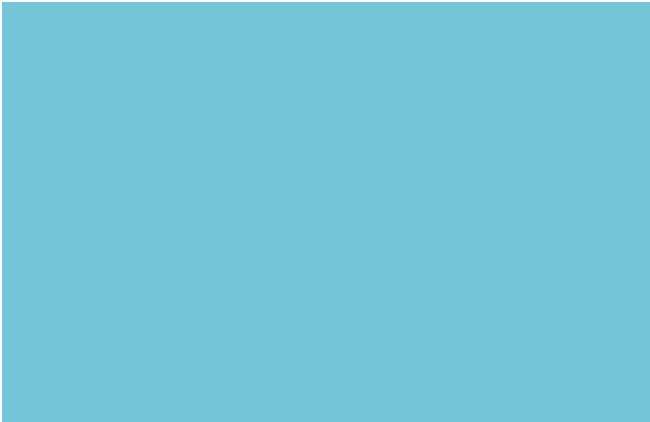 How Do We Overcome the Stigma of Mental Illness?

Although mental illness is a common condition among Americans, the stigma surrounding the issue can sometimes make accepting a diagnosis or treatment difficult for some people. Many are skeptical of prescribed meds and often question whether or not there might be an underlying issue or cause to their disorder. For alcoholics and drug users, a “co-occurring disorder” may exist. A co-occurring disorder is a separate issue that may add to the symptoms of another disorder or disease. Often, alcoholics and drug addicts self-medicate with drugs or alcohol as a way to treat the symptoms of a different disorder, like anxiety or depression. Unfortunately, many addicts and alcoholics suffer from some form of mental illnesses like bipolar disorder, borderline personality disorder, anxiety, or depression.

Am I Mentally Ill?

Mental illness is any disorder that affects your thoughts, mood, or behavior. Similar to physical illness, mental illness can be hereditary or come from environmental factors like abuse or neglect. Anxiety and depression are two of the most commonly diagnosed mental illnesses. Being diagnosed with a mental illness may be shocking or even seem like a mistake. However, being open to and accepting the doctor’s diagnosis is an important step in overcoming the stigma of mental health.

Be honest when you meet with your doctor. Being diagnosed with a mental illness is not the end of the world. Many famous artists, musicians, and public figures have suffered from various forms of mental illness. Similar to overcoming an addiction, the first step in treating a mental illness is to accept the diagnosis.

Educate Others About Mental Illness

Talking about the reality of mental illness is perhaps the most important step you can take to help others overcome the many stigmas surrounding it. With millions of Americans suffering from mental illness, conversations about medication management and alternative treatment options are vital. Open discussions can help society at large better understand that mental illness is not a “dark” diagnosis. Many other people who have gone through similar experiences and have shown that you don’t have to go through the diagnosis alone.