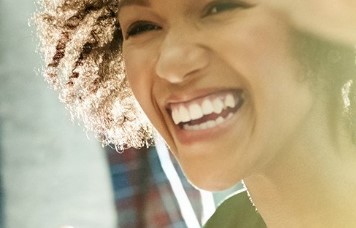 What are the consequences of substance abuse on young people—particularly, those going through adolescence? Adolescence is typically defined as the period between the ages of 13 and 18. During this stage of life, a young person experiences numerous changes on both a physiological and a psychological level. An increasing body of research supports what anecdotal evidence and common sense would suggest: Drug abuse at a young age can be extremely damaging to the development and psyche of a young person.

Individual Consequences of Early Drug Use

In many cases, early experimentation with illegal or restricted substances can lead to serious consequences, such as:

Statistics of Teenage Drug Use

The report found that:

Of course, different types of substances have different effects on different people. Restricted and addictive substances include:

Nationwide Consequences of Adolescent Drug Use

The economic cost of adolescent drug use is also substantial. According to research published by CASAColumbia:

These numbers are even more sobering when you consider the total cost of drug and alcohol use every year. This is a valid number to consider in the context of adolescent substance use, since it is a well-established fact that substance abuse and addiction begins for most individuals before age 18. All factors considered from state, federal, and local levels of government, American taxpayers pay a total of $468 billion every year for substance use-related issues. That is nearly $1,500 for every American citizen.

For more information about our behavioral health services in Northern California, call Therapeutic Solutions today at (530) 899-3150.