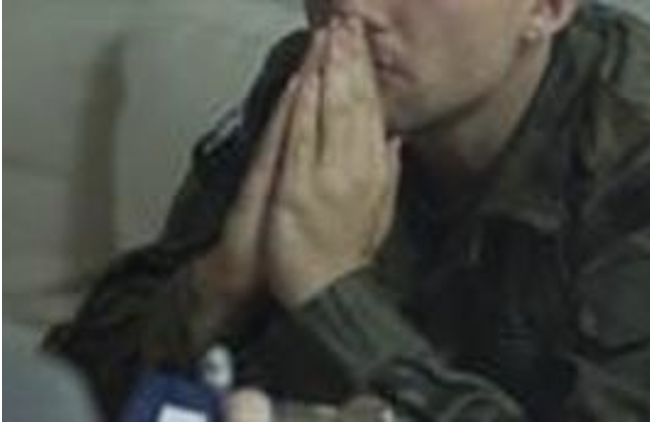 Why So Many Military Veterans Abuse Drugs and Alcohol

Military veterans make personal sacrifices to protect their fellow Americans’ freedoms, and some encounter the most hostile, harshest places on earth in doing so. Veterans can face significant obstacles when readjusting to civilian life, and find difficulty coping with traumatic memories they suffered from their time in combat or watching unspeakable events take place. Many develop post-traumatic stress disorder (PTSD), which comes from the emotional scars they suffered from their experiences in war.

While anyone can suffer from PTSD from a tragic or unsettling event that changes their lives, the rates of PTSD are much higher in veterans. For instance, civilians experience PTSD at about a level of 8%, compared to as much as 20% in veterans from Operations Iraqi Freedom and Enduring Freedom. The National Institute on Drug Abuse (NIDA) reports that 1 in every 10 veterans is diagnosed with a substance abuse disorder, higher than the rate of the general population.

Veterans are more likely to develop an addiction to drugs and/or alcohol because of the following issues prevalent in their population:

How Psychotherapy Can Help Veterans Adjust to Substance-Free Civilian Life

Sadly, relatively few veterans get the counseling they need to treat their substance abuse disorder. Issues compounding their ability to get effective treatment include gaps in insurance coverage, fear of stigma and other negative consequences, and concerns about a lack of confidentiality.

Individualized treatment and approved medication-assisted therapy can help veterans find peace and cope with the stresses of life without turning to drugs. Effective interventions focus on identifying and modifying unhealthy coping mechanisms and finding new ones. The military’s Tricare health system has expanded its treatment services, and offers coverage for intensive outpatient programs.

Learn more about how we can help. Contact Therapeutic Solutions by dialing (530) 899-3150 or reach out online for a quick reply.