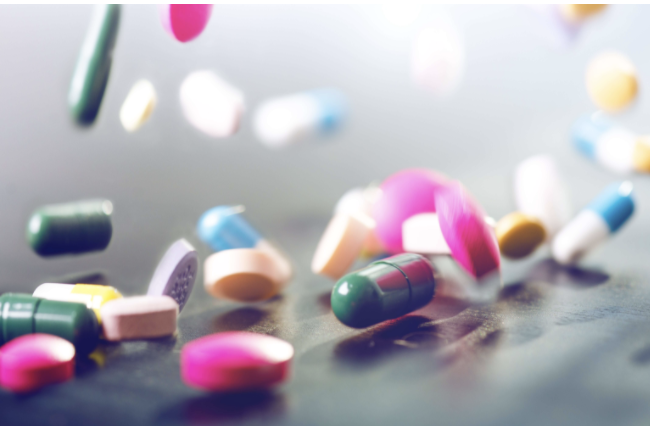 Why Some Psychiatric Drugs Don’t Work as Well as Others

Factors that Hinder the Effectiveness of Psychiatric Drugs

Anyone who has been treated for a psychiatric disorder knows how challenging it can be to find a medication that works. Sometimes all it takes is a change in dosage, but other times people will bounce from drug to drug, hoping for relief, only to experience exacerbated symptoms or minimal changes.

This is the common experience of many people seeking pharmaceutical treatment for psychiatric problems like depression, bipolar disorder, ADHD, and others. The reasons why certain medications work for some patients and not others is largely unknown. There are plenty of success stories about certain psychiatric drugs, but there is relatively no guarantee that a medication that effectively alleviates one person’s symptoms will do the same for another, even if their symptoms are virtually identical.

Despite all these unknowns, there are a few identifiable reasons why certain medications and doses may not work, including:

Psychiatric disorders are notoriously difficult to pinpoint, creating the potential for imprecise diagnosis. Most psychiatrists and mental health professionals use the Diagnostic and Statistical Manual of Mental Disorders (DSM) in order to diagnose patients who describe certain symptoms, but diagnoses which rely exclusively on patients’ self-described symptoms and DSM descriptions of psychiatric disorders can be skewed.

Along with inaccurate diagnosis comes incorrect treatment, which can lead to greater frustration and worsened symptoms for patients.

There is also the possibility that persons who do not respond to typically successful treatments for their behavioral health concern could be suffering from one of many varying subcategories of a disorder, which may require an entirely different class of drug. Some research has been done that may suggest patients suffering from varying degrees or subtypes of disorders, such as depression and bipolar disorder, may respond well to different drugs, though proper treatment is, once again, impossible without a proper diagnosis.

Psychiatric disorders often do not manifest themselves in a chemically or biologically measurable way, making it difficult to discern and identify the best treatment for each patient. When it comes to diagnosing mental health problems and chemical imbalances in the brain, physicians are still largely restricted to lists of behavioral signs listed in the DSM. This may lead to incorrect diagnosis, treatment for the wrong disorder, and either lack of relief for the patient or worsened illness. (This is especially true when physicians are operating independently, without the help or second look of other physicians.)

Most psychiatric medications come with a recommended dosage. However, certain patients metabolize and excrete drugs more quickly than others (varying by weight, fat composition, ethnicity, etc.), making a one-size-fits-all dosage oversimplified and even harmful for some patients. Drugs tend to accumulate and spread throughout the body in fat and water, the proportions of which vary widely among recipients of psychiatric medications, and it is up to the overseeing physician to thoughtfully evaluate just how often and how much of a psychiatric medication each specific patient ought to take.

At Therapeutic Solutions, we provide thoughtful, personalized psychiatric care for people battling with issues like depression, anxiety, and bipolar disorder. Our Chico psychiatrists team up and work together when diagnosing and treating patients. This collaborative approach increases our chances of properly identifying and treating a psychiatric disorder.

We also keep a watchful eye on all those under our care, in order to ensure dosages are accurate and helpful for recipients, and we provide various tailored treatment options to suit your individual needs. Get in touch with a member of our team today to schedule your assessment.